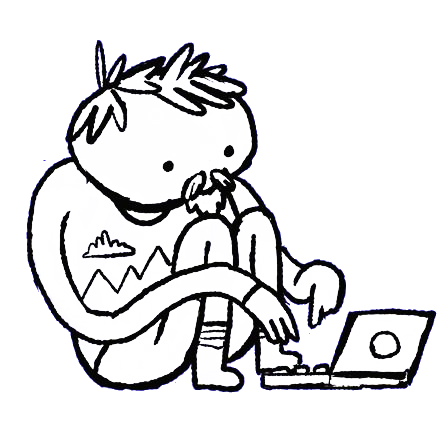 From 2013 until 2017, I worked for Glitchnap, a game development studio which I co-founded with 2 others. Since 2018 I've been consulting independently and working on my solo debut.

With Glitchnap, I designed and developed multiple commercial titles both original and client work:

I co-founded Isle of Games in Iceland, and we've organized a few events.

I was one of the core organizers of the Screenshake festival, from 2013 until 2017.

🎓 Since 2017, I teach Game Design & Development at Reykjavik University.

💬 Talks — Where I try to get a point across

👨‍🏫 Lectures — Where I mostly talk about something I learned or did

I intend to keep an ongoing archive of big and small projects I've done or been involved in, but it will take some time to collect all my past projects in one place. Please notify me if you see any broken links.
🕹 big games, 🎲 small games, 🎙️ talks & workshops, 🎟️ events, 📝 articles, 🤷 other. 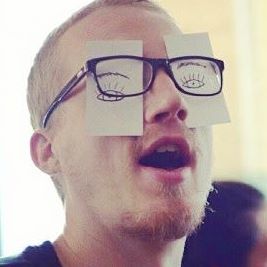